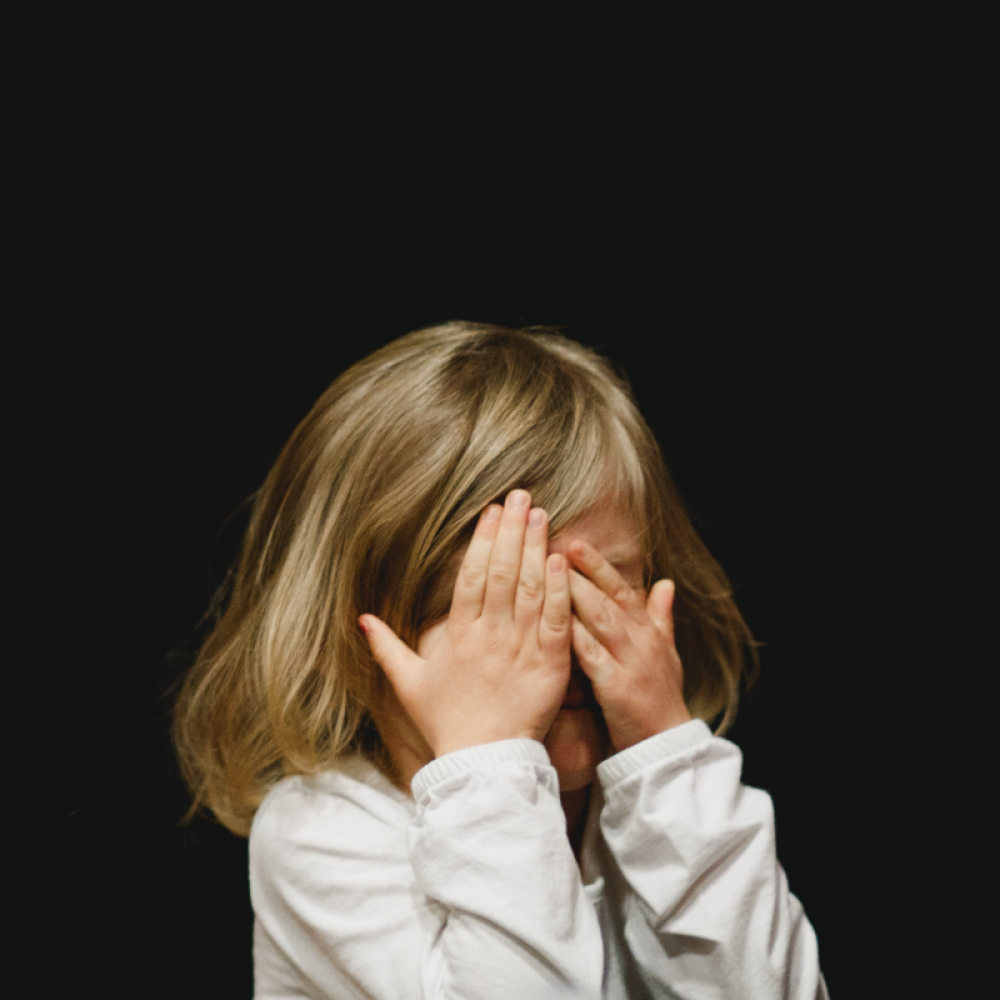 What is an Autistic Meltdown? What is a Sensory Meltdown?

An autistic meltdown and a sensory meltdown are the same thing. An autistic meltdown occurs when somebody is completely overwhelmed by their surroundings, and their brain struggles to process the volume of information that it is receiving. Consequently, the individual temporarily loses control and reacts explosively or by shutting down. Autistic people are all different; for example, the autistic experience is different between boys and girls. Individuals having an autistic meltdown react differently, are triggered by different things and need different strategies to calm down.

7 Differences between Tantrums and Autism Meltdowns

When it comes to autism meltdowns, various environmental factors trigger different people, but common triggers include crowded places, bright lights, loud music, physical contact and itchy clothing. Sometimes, too much unpredictability or change in routine can trigger people as well.

Tantrums, on the other hand, are most often caused by frustration from a child not being able to do something. Whether that’s not getting the sweet they asked for, not being able to stay up past bedtime, or not being able to put on their shoes properly. Tantrums are not a result of sensory overload, and they can be worsened by tiredness or hunger.

A sensory meltdown can occur at any point across an individual’s lifetime. However, autism meltdowns can feel worse for children because they are less likely to understand what is happening or what their triggers are. Autistic children can experience both tantrums and meltdowns, which is why it’s essential to understand their causes and symptoms. For more signs of autism in children, read our blog post.

Alternatively, classic tantrums due to frustration, tiredness or hunger mainly occur in young children or toddlers, not adults. As a child’s brain develops, and they learn more language to express themselves with, tantrums tend to stop slowly.

Alternatively, tantrums can be, and often are, shaped by rewards. If a child is rewarded for good behaviour or is disciplined for bad behaviour, it can stop a current tantrum or prevent future ones.

Although busy, public environments can trigger sensory meltdowns, they do not always require an audience, and they are not trying to get a reaction out of someone else. Autism meltdowns can happen when the individual is alone, as they can be triggered by unexpected changes in plans or feeling overly-stressed.

However, tantrums do require an audience and can be stopped by the actions of other people. When a child is having a temper tantrum, they can usually be calmed down by a parent removing them from the situation, ignoring them, giving them what they want, or providing incentives to behave.

One of the most important differences between autism meltdowns and tantrums is that autism meltdowns should not be considered ‘naughty behaviour’. An autistic person cannot help experiencing intense sensory overload, and their reactions are due to a lack of control. Even if somebody is experiencing an explosive sensory meltdown, if they are scolded for this behaviour, it can make the situation worse. Scolding can make them feel embarrassed, fearful or resentful.

Tantrums, however, happen when a child loses their temper or something is happening that doesn’t go their way, so they have an outburst. Children do have a degree of control over their tantrums and sometimes stop mid-way through to see if they’re getting attention. Unlike an autism meltdown, a temper tantrum is a bad behaviour that can be shaped.

Two types of reaction are typical of autism meltdowns – an explosive one, or a withdrawal. Explosive reactions may involve screaming, shouting, aggressive behaviour or crying. On the other hand, less explosive reactions may include refusing to communicate or interact, withdrawing themselves or shutting down. Withdrawal behaviours can be discreet, and can sometimes go unnoticed, so it’s critical to understand this reaction.

When it comes to tantrums, children usually react in an explosive way that can appear similar to an explosive autism meltdown. However, unlike sensory meltdowns, tantrums are not typically characterised by withdrawal behaviours.

Sometimes, individuals may physically harm themselves while having an autism meltdown. The sufferer is completely overwhelmed; therefore, they can lose control and harm themselves without being able to register what they’re doing. For example, they may fall to the floor or hit themselves.

However, a child having a tantrum is unlikely to harm themselves physically. Although they may lash out and hit things, more often than not they will purposely react with a lack of force as not to injure themselves.

If your child, or someone else you know, is suffering from a sensory meltdown, you should be aware of the different techniques and tools that can reduce the situation. Just remember that people react differently to different methods of support, so try to establish what works best for the individual in need.

Understanding the differences between autism meltdowns and tantrums is extremely important so that autistic people can get the effective help that they need. Our collection of sensory equipment offers a range of benefits for those who experience sensory overload.

If you need further information on sensory rooms and sensory products, please contact our specialist team at Experia who will be happy to help you with any questions.