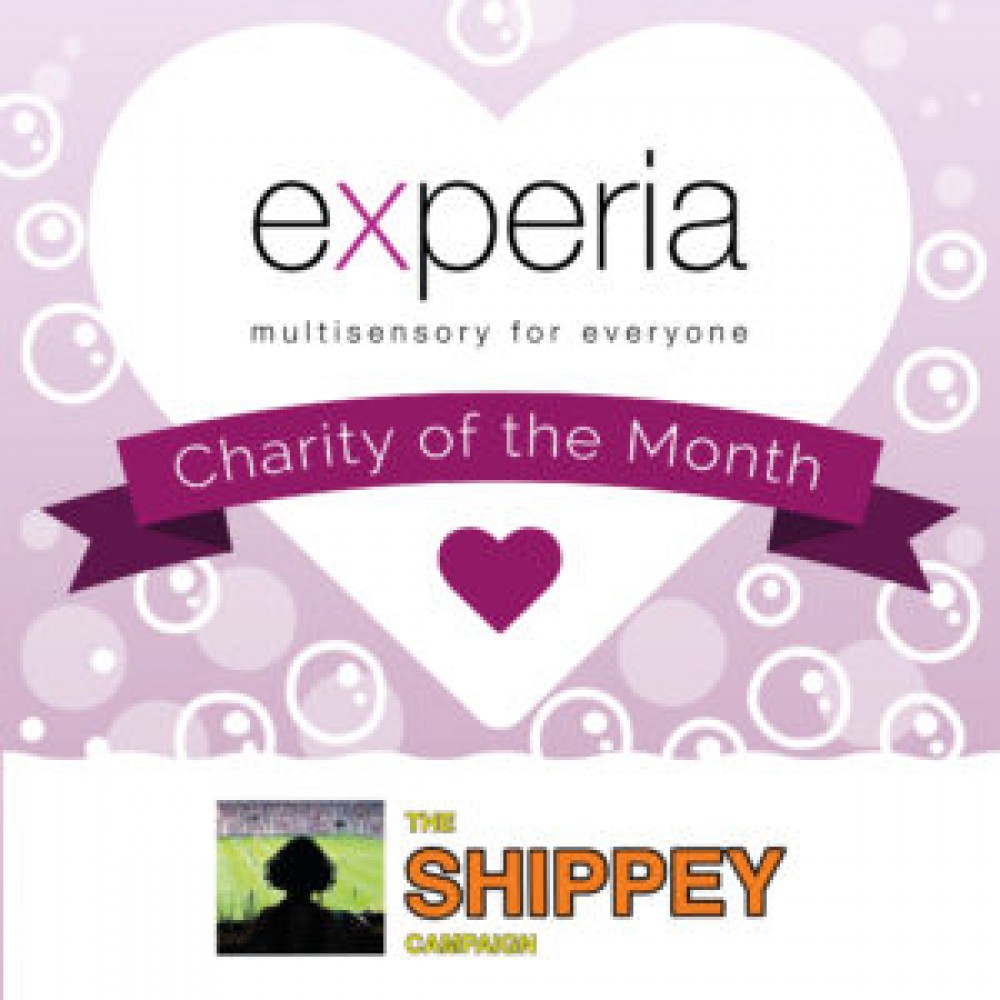 For making live sport accessible to those with sensory difficulties, The Shippey Campaign is our featured CHARITY OF THE MONTH.

Large sporting events can often result in sensory overload for fans with Autism Spectrum Disorder (ASD). According to a 2014 NAS survey, 43% of individuals, families and carers affected by autism cite sensory difficulties as the reason for their non-participation in sport.

This abstract statistic became a challenging reality for parents Peter Shippey and Kate Shippey when their eldest child developed a love of football.

The Shippey Campaign started in 2014, after the couple tried to take our eldest son, Nathan to a match.  Nathan, along with his two brothers, Owen and Callum, have Autism Spectrum Disorder (ASD).

Nathan was desperate to visit their local stadium to watch his favourite team play, unfortunately, due to the noise and crowds, he was unable to stay for the whole match and he went home early.

Kate and Peter had a revolutionary idea - a sensory viewing room where fans with a range of learning difficulties could enjoy football matches in a specially designed, safe environment.

Their tireless campaigning resulted in the installation of 'The Nathan Shippey Room' at Sunderland's Stadium of Light. Opened on 15th August 2015, it was the first of its kind in sport.

The Shippey Campaign joined in partnership with BT Group, Premier League & The Lord's Taverners, to campaign for other Premier League clubs to install dedicated sensory viewing spaces in their stadia.

The Shippey Campaign has already succeeded in encouraging many clubs to provide sensory facilities including Sunderland AFC, Notts County, Watford FC, Airdrieonians FC, Middlesbrough FC and Rangers FC... With more in the pipeline!

Experia are honoured to have worked in partnership with Kate and Peter Shippey to provide sensory equipment to a number of Clubs; including designing and installing the state-of-the-art sensory room at Watford FC.

Most recently, Experia boosted the sensory offering at Middlesbrough FC with a range of new specialist products at the club’s Riverside Stadium.

What next for The Shippey Campaign?

Listed in FC Business Magazine's ‘The 100 Most Influential People In The Business Of Football Since 2004’, The Shippeys have already made a huge difference in enabling ALL fans to enjoy the live match day experience. The Shippey Campaign continues to drive the campaign for inclusion in sporting stadia for those with sensory difficulties, enabling families to enjoy a hobby that so many take for granted.

Get involved or find out more about the charity below: